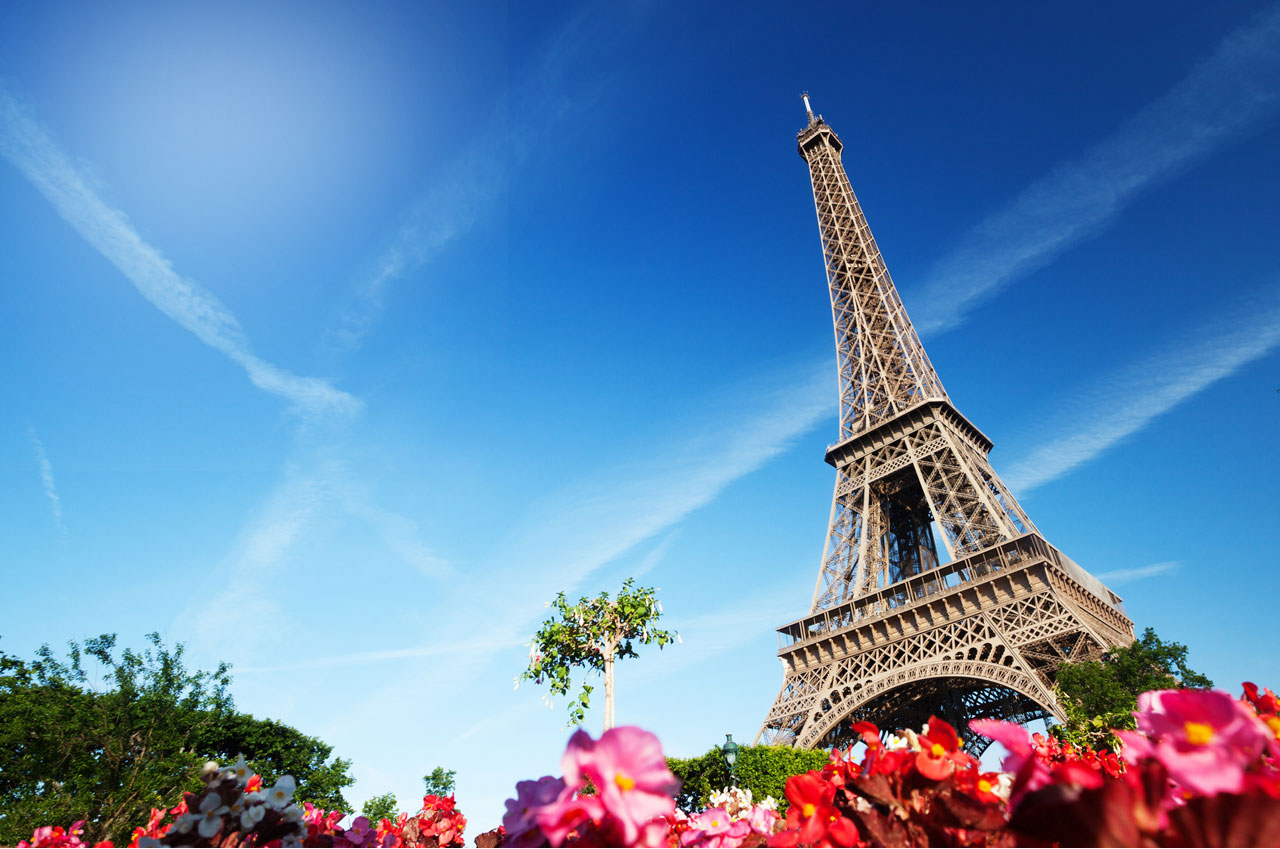 When it comes to new goals, would advice be more meaningful if it seemingly fell from the sky? Eighteen of us felt that way about the random slip of paper we each picked out of a bag. Try this with your friends.

There we were, eating shepherd’s pie and salad, about 11 adults swapping stories in the dining room, and about seven kids, ranging from six to 19, laughing in the living room. It was a good chance to do a ritual that tied together the past year with the new one.

“Hey, everyone, think of a valuable lesson learned and write it down as a piece of advice for someone else. “

The adults dove into the exercise, and the kids were just as enthused, even my six-year-old granddaughter who needed a little help.

I asked Lulu, “What was the best thing you learned this year?”

She said, “French.” (She’s in the French immersion program in Milton.)

So I wrote this down with Lulu’s approval, “Learn French. It helps you to think differently.”

Then everyone put their slips of paper in a bag for a random drawing.

All were asked to think about a challenge for the coming year. Each person was to pick a slip of paper from the bag and read the advice out loud. Let’s see if chance counsel would coincide with a goal. Then whoever wrote that advice would take the next turn.

Many words described our reactions: hilarious, raucous, revealing, wild, but one word stood out to me: eerie. Even though all written guidance varied, each was tailor-made to the recipient.

One teenager wished for his driver’s license and he pulled a slip that read, “Know all the facts. Don’t be impulsive. A lack of knowledge can lead to a fatal mistake.”

One guest hoped to pass a very tough accreditation. His slip read, “Don’t waste time watching so much TV. It’s time you never get back.” (It took a while for the laughter to subside since he’s such a huge movie fan.)

One college kid yearned for a best friend and wondered how to go about it. He pulled what I had written: “One size does not fit all. Discover and encourage individuality. Be compassionate with people very different from yourself.”

Funnily enough another friend’s goal was to travel in 2015, and Lulu’s advice to learn French came out of the bag.

For me, I want to offer a volunteer meditation/journaling program for prison inmates. I’ve done this in the past and would love to return, but there are too many demands on my schedule. How would it be possible? I pulled a slip that read: “Let God fight your battles.”

Even more surprising was that the most profound advice came from the younger guests. Sometimes we ignore guidance offered from others, and yet when serendipity weighs in, we tend to pay more attention. All of us were listening that night.