It’s Time to Go to Istanbul 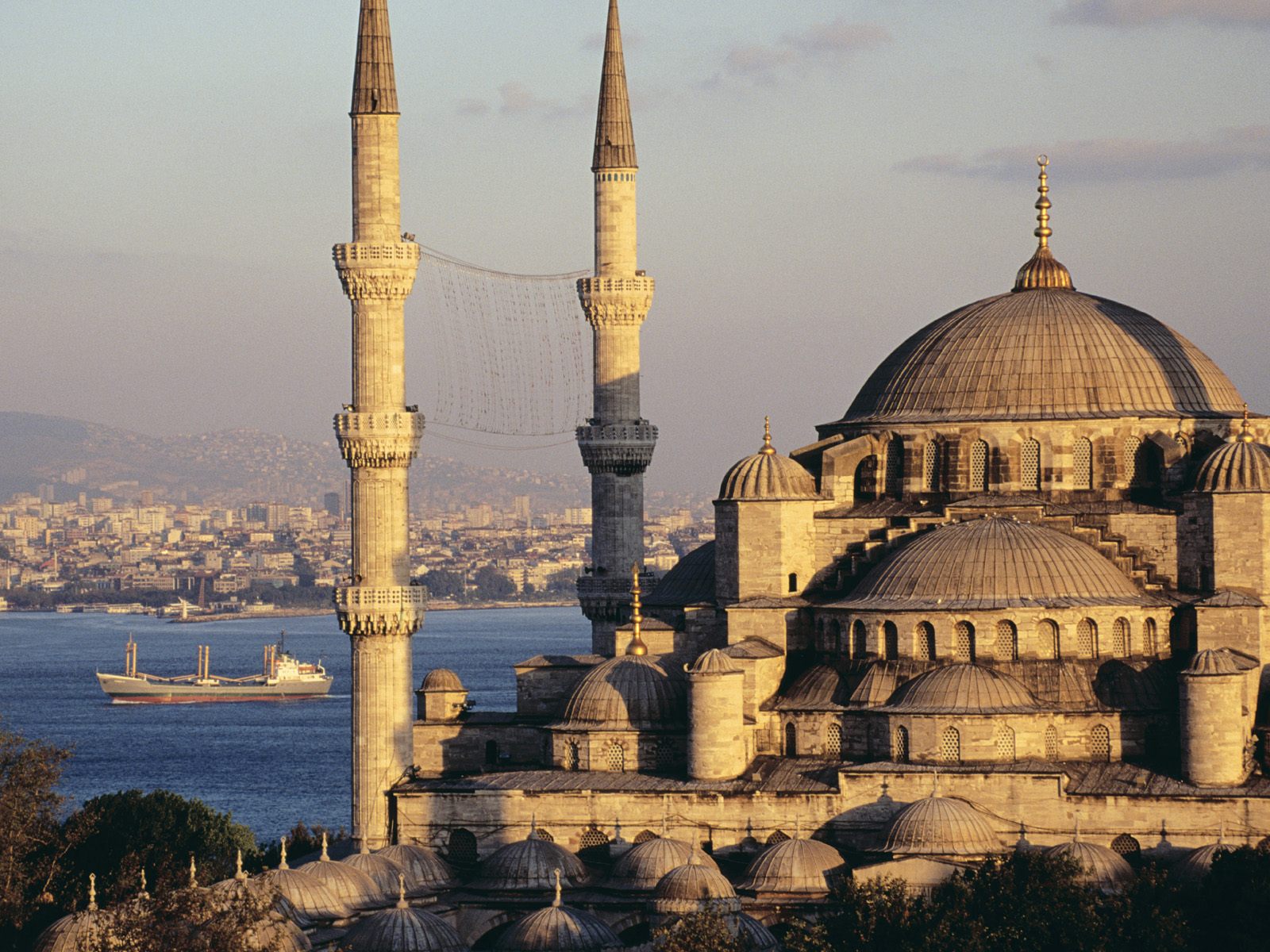 Guess what?  It’s time to fly to Turkey, which will take about 11 hours non-stop from Boston to Istanbul on Turkish Airlines.

We’ve been planning this trip for so long, or rather, my husband David has done all the heavy lifting of creating the itinerary and I’ve had the luxury of saying, “That sounds good.”  We think so much alike when it comes to travel, it’s hard for me to improve on his ideas.
For me, things are never real until I start packing, which typically happens two days before.  Suddenly, it’s all WOW and REALLY?  Until then, the trip is not real and most days I actually forget that a trip to Istanbul is on the horizon.
Every so often, David will say, “Well, Turkey plans are coming along” or “I was thinking about Turkey this morning.”
And my first thought is, “Why would you plan Thanksgiving dinner so far in advance?”
But here we are at last.  It will be two weeks of visiting ancient lands such as Istanbul, Cappadocia, Aphrodias, Pamukkale, and Ephesus.  So many of these places figure prominently in the Bible, such as Paul’s Letter to the Ephesians, that I can scarely believe my feet will walk the same ground.
I’m not in the least bit nervous about going to Turkey.  Other travelers report Istanbul to be an incredible, friendly, cosmopolitan place. However, my ears did perk up recently when I heard that Soviet planes breached Turkish airspace, with a big “oops” later from Putin, but other than that, I pay no never mind.  My big concern is do I have the right walking shoes, and will they go with my outfits?  A very hard fashion balance to maintain.
Among things we have planned are a hot air balloon trip at dawn over Cappadocia where its eerie and magnificent rock formations are best seen by air.  While there, David has arranged a Turkish cooking lesson at The Museum Hotel where we are staying. 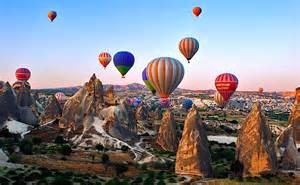 Of course, we’ll visit the Blue Mosque and the Hagia Sofia.  I wonder if the magnificence of so many centuries-old mosques will make me feel like I did when I traveled to Italy and saw DOZENS of basilicas and cathedrals in their ornate, eye-popping splendor.  In Florence, I actually thought, “Another duomo, they’re a dime a dozen.”
Just kidding.  I doubt I’ll get into more than two or three mosques while there.
Anyway, Star will be here soon to drive us to the airport.  Looking forward to “talking Turkey” with you soon.
No Comments
Categories : Travel