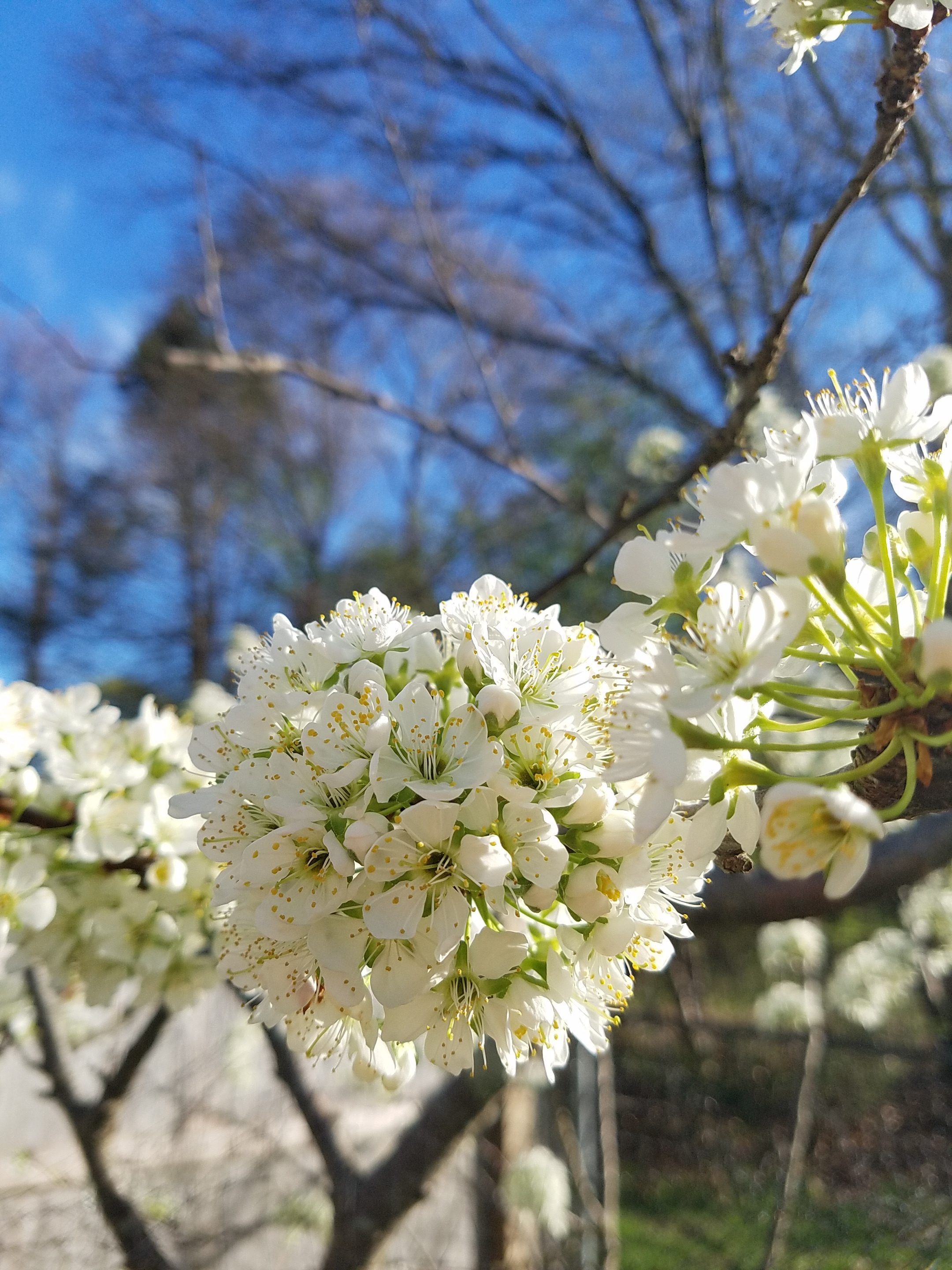 I miss my mom, and out in a Heavenly Somewhere she’s giggling because I’ve circled back to faith.  It’s been years on the threshing floor separating the chaff from grain.

Years ago, my parents Esteban and Josepha emigrated to the U.S. from the Philippines and Americanized themselves as Steve and Josie.  My mom practiced her faith with fervor, never missing a Sunday Mass.  Some evenings my friends would call, and I’d have to say, “I can’t talk now, we’re saying the rosary.”  Oh, it was serious. My mom owned a professional church kneeler.

The IRS audited because they doubted her large religious donations, but they were wrong. My mother often spoke of Jesus as if she had just chatted him up, her holy BFF and confidante in all things.  My mom was gentle, generous and extraordinarily kind.

One time she asked my dad to build a “grotto to the Blessed Mother” in our backyard. In planning the pond, he spotted blue flagstones at a rocky beach near Candlestick Park in San Francisco, the city where we lived.  Every weekend, my dad would say, “Hey, you kids, let’s go to the beach.” How we hated it! While others romped in the water, we had to lift, carry, and load heavy rocks like little convicts.

But that’s not what made me leave faith.

On the other hand mother was fearful of sin and hell.  She felt the normal emotions of anger or frustration were not allowed, so she stuffed them way down. She had a mental breakdown when I was 15, and I saw my mother as victimized by her belief system. However, she knew feeling guilty was a childhood habit she couldn’t break. Never wanting her kids to suffer, she often told me,  “Don’t feel guilty like me.” Through hardship (and there was plenty), she remained faithful to God with prayer and praise, but to me, it made no sense.

I abandoned religion in my teens, but I still believed a spiritual force was at play and in charge.  That was my mother’s influence.

Many years later I reconnected with Christianity, and it’s okay to feel lost, angry or frustrated. Feeling guilty was never the message.  Faith is about a friendship with God, and he is not a magic talisman. He doesn’t play favorites, and the randomness of life ensures that, but divine love is a constant.  I realize my mother suffered for her misunderstandings, but her spirit of devotion to God and to us shine in my memories.

On Mother’s Day many children may reflect on lessons learned.  We will remember our mothers’ good traits, fine deeds, or perseverance through impossible times. Years later, I’ve separated the chaff of politics and past hurts from the grain of simplicity and love that forged my mother’s heart in faith.  If only she were still alive to hear me say, “Well, it’s happened.  Your holy BFF is mine.”

This column ran in May 2014 in The Patriot Ledger and nationally through GateHouse Media.