New Year: Reaching for the light 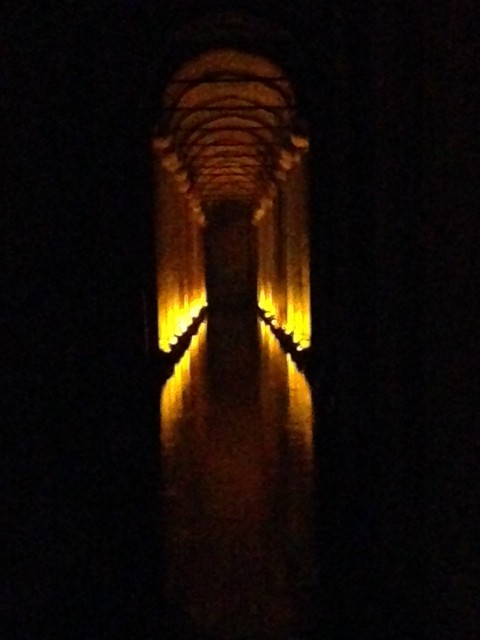 Light symbolizes hope, realization, a new path.  The Winter Solstice is the turning point from darkness toward more daylight. At an aha! moment, the “lightbulb goes on” over our heads. Nine Hanukah lights recall miraculous triumph by faith against the odds, and Christmas marks the birth of Jesus Christ. “I have come into the world as a light, so that no one who believes in me should stay in darkness.” (John: 12:46)

Now a new year dawns, with all the hope of new beginnings.  Yet, reality is fraught with gun violence, racism, terror, and senseless death.  Can light be shed on such a dark path?

I’m 61 and a fellow Baby Boomer said to me, “Don’t you miss the days when we were growing up and things were so simple and safe?”

I said, “Are you kidding me?” I reminded her of the Vietnam War and the oppression and brutality that sparked the Civil Rights movement. Back in those pre-feminist days, men often called women “honey” in the workplace and female career options were limited.

No, thank you, give me today’s enlightenment, which brings me to a hopeful word:  evolution.  We are evolving, through the worst trials and experiences, into a better humanity.

Here’s an example of how realization has improved society.  At one time American slavery was acceptable until a moral consciousness and a civil war abolished it.  Then discrimination against African-American people in jobs, voting and education was common until the Civil Rights movement, rooted in non-violent protest, enlightened all to judge a person’s character, not color.  Today, we have a a Black president and the largest middle class demographic of African-Americans in history. A positive evolution, but that struggle is far from ended.

Today a spotlight shines on institutionalized brutality and killing of Blacks in parts of the country, and outrage everywhere is fueling changes in police policy and accountability. Evolution in action.

Some might say, “Things never change” but I disagree. To me, evolution means moving in an upward spiral, and doing better on the next go-round.  Many new plagues are upon us, but what we learn and do will enlighten succeeding generations.  That’s how evolution works.  We adapt and change, and are stronger and better for it.  Most importantly, we remember those who endured pain, suffering, struggle and even death, so their experiences and hard won wisdom now imprint the national fabric.

As individuals, we evolve with personal struggles that run the gamut. Some battle addiction or depression.  Others want to lose ten pounds or curb their shopping.  Awareness sheds light on steps to be taken. Then comes fortitude, in whatever ways we draw strength, be it a supportive network, education, or faith.  Change follows, sometimes in baby steps or perhaps in leaps and strides, and it affects everyone. When you change, everyone around you changes, too.

In New England, single candles glow in windows symbolizing a way through the darkness. May your New Year be filled with light and laughter.