To “Won’t Voters”: Spare me your impotent morality 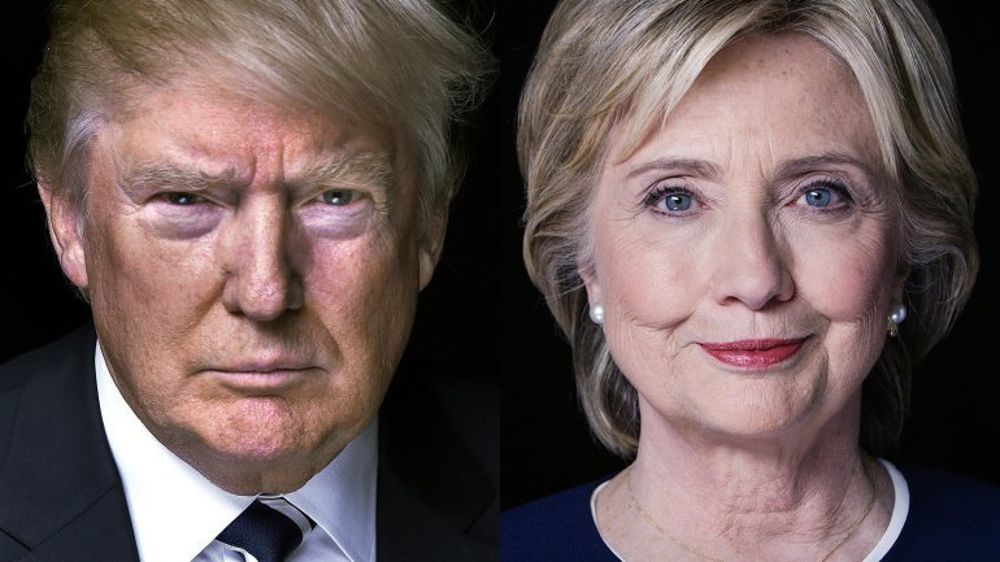 To the “Won’t Voters” who claim conscience and will refrain from voting: Spare me your impotent morality.  On Nov. 9, if the new president horrifies you, it’s on you.

I’m voting for Hillary Clinton because she represents reason.  Don’t parrot about her emails. That is nothing compared to Trump’s boasts of sexual assault, stiffing companies and employees, paying no taxes, painting immigrants with a broad, ugly brush, and glorifying war.

Don’t tell me  about Hillary enabling her husband’s dalliances.  How sexist.  When a woman is betrayed in her marriage, it is double victimization to blame her. Frankly, to put her marriage above horrific, national humiliation indicates her strength and commitment.

If you are a Trump voter, then vote your choice.  At least you are taking a stand. Perhaps you’re taking the long view toward Supreme Court appointments and Republican control, but there is no evidence that the Republicans can control Trump.

But it’s still your vote, and at least you will cast one.

But to those who will not vote or throw away their vote, you denigrate our democracy.

You claim both candidates are equally bad.  Hard to believe if you’ve been following the news, or more to the point, if you’ve observed the debates.

Maybe you tuned out a long time ago and washed your hands of the whole process. (That didn’t save Pontius Pilate.)

One of the two will be president.  Put your apathy aside and VOTE.  Even if you feel one is the lesser of two evils.  VOTE.

America is a world beacon of democracy where citizens have a say through a vote.  Your vote is vital.

I don’t want to hear, “They’re equally bad, so I’m not going to vote. That’s my conscience.”

Again, spare me your impotent morality.

Post-Election Day, on November 9, if you complain about the President-Elect, my question to you will be, “Did you vote?”

If you say, “No”, then you forfeit your right to cry and moan.

Martin Luther King said, “In the end, we will remember not the words of our enemies, but the silence of our friends.”

TAKE A STAND AND VOTE.