Don’t get married on Valentine’s Day 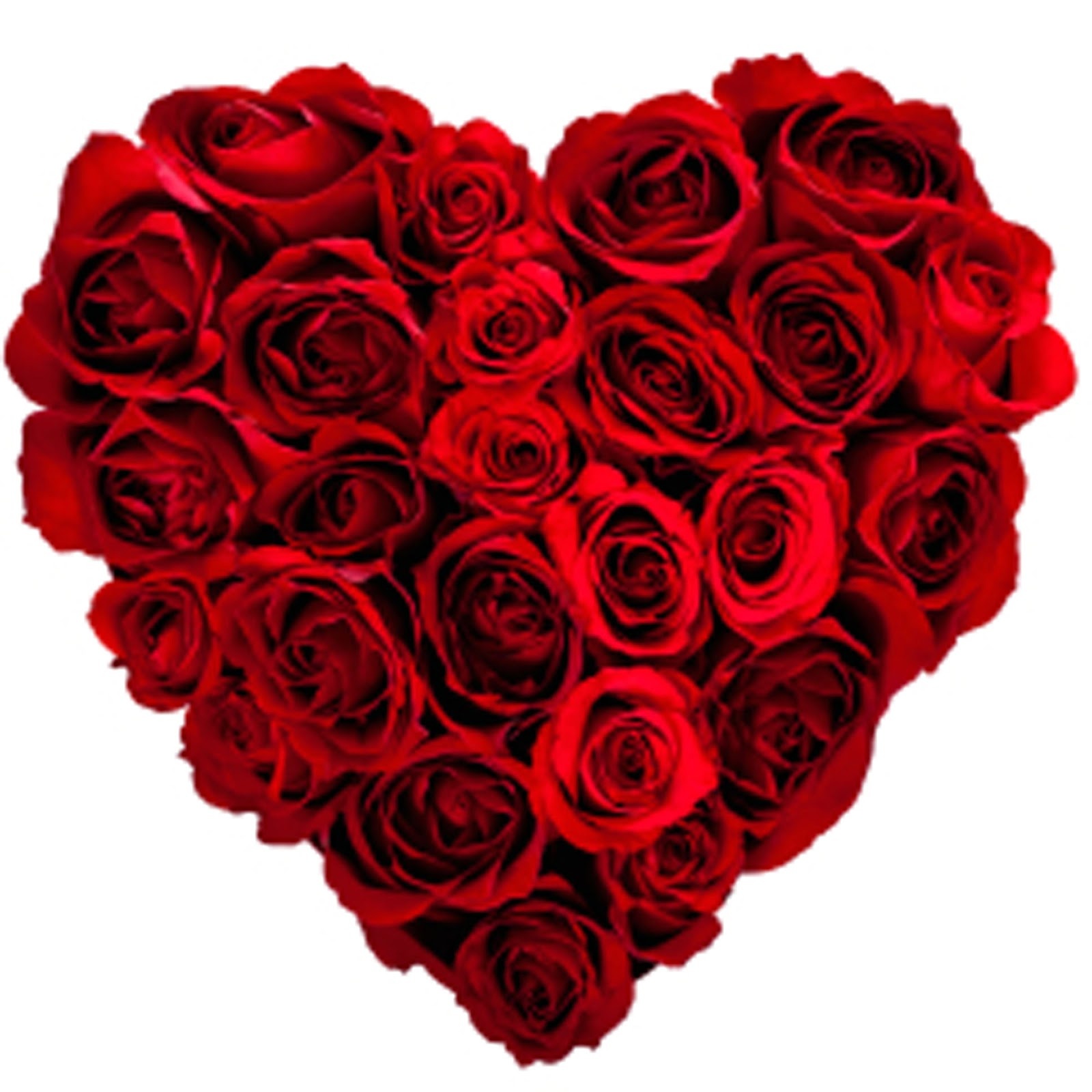 Years ago, my daughter wouldn’t listen because traipsing down a red carpet in white lace is a princess story in ultimate romance.

But like Cinderella, it’s missing a shoe. Succeeding Valentine anniversaries limp along, loaded with hidden emotional and financial costs.

This is fair warning against getting hitched on the Red Heart holiday:

Men who are tigers at the negotiation table turn to jelly at the thought of living up to romantic expectations on Valentine’s Day. What more the poor guy whose wedding anniversary sits astride the pinnacle of love’s signature day?

Like the running of the bulls in Pamplona, there’s a stampede to reserve fine dining. Unless booked way in advance, you’ll end up with a cafe version of the last wilted bouquet at the supermarket. Not good, Fernando.

A romantic getaway for two? Other starry-eyed couples in airport security lines had the same idea. The travel industry is expecting you and that chocolate mint on your pillow will be pricey.

It’s hard to make things special “just for the two of you” when mobs at every flower stand, chocolate shop and gift store resemble panicked bank runs of the 1920’s. Don’t get married on Valentine’s Day.

My daughter said, “What about you? You got married on the July 4th weekend.”

“Yeah, but there’s no national run on romance. It’s all about the barbecue,” I said.

Folks, I’ll play the rapper. “Flag Day and Arbor Day have less cachet, but what the hey, in the long play of married life, make a ‘Just You Day’ for the wife.”

Words to the wise: leave a little romance for the rest of the year and pace your presents.