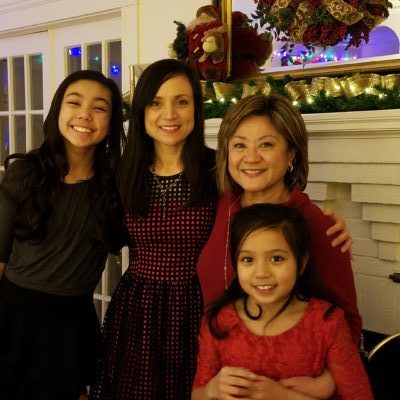 On March 24 in Washington D.C. and across the nation, Generation Z will lead “March for Our Lives.” I, too, will march in Boston for common sense gun protection, such as a ban on assault weapons and effective background checks. School killings are increasing and young people have had enough.

Cameron Kasky, a high school junior at Marjory Stoneman Douglas High School in Parkland, Florida where 17 were shot and killed, said, “My message for the people in office is you are either with us or against us.  We are losing our lives while the adults are playing around.”  He and other students founded Never Again MSD (referring to Marjory Stone Douglas High School) and #NeverAgain, which has sparked an entire nation to activism.

Already, there is progress. In March, both houses of the Florida legislature voted for greater school security and raised the required age to buy a gun from 18 to 21. Unprecedented progress given the decades that leaders have failed to turn reasonable compromises into law.

The NRA argues for the right to self-defense, to preserve the Second Amendment at all costs, and that to compromise even a whit with new gun control measures will lead to a complete gun ban.

A total gun ban is not and never was the focus of “March for Our Lives.”  It is about reasonable changes to protect children and families from gun violence. For example, one demand is to pass a gun violence restraining order law that would allow courts to disarm people who display warning signs of violent behavior.

How have these teenagers gotten so far when adults long have failed?

Maybe it is youth and purity of purpose.  They are high schoolers.  No careers or positions of influence.  No financial capital.  No powerful connections. Just a plea for protection.

Kasky said to CNN, “I just want people to understand what happened and understand that doing nothing will lead to nothing. Who’d have thought that concept was so difficult to grasp?”

Earlier, Kasky had used the quote, “You are either with us or against us.”

It’s a familiar phrase, used in movies and in speeches, but its origin comes from Luke 11:23.  The Message version of the Bible reads, “This is war, and there is no neutral ground. If you’re not on my side, you’re the enemy; if you’re not helping, you’re making things worse.”

These kids are on the right side of history.  Be part of their message on March 24.

This column ran through GateHouse Media and The Patriot Ledger  on March 17,  2018