Saying Grace: The Power of Intention 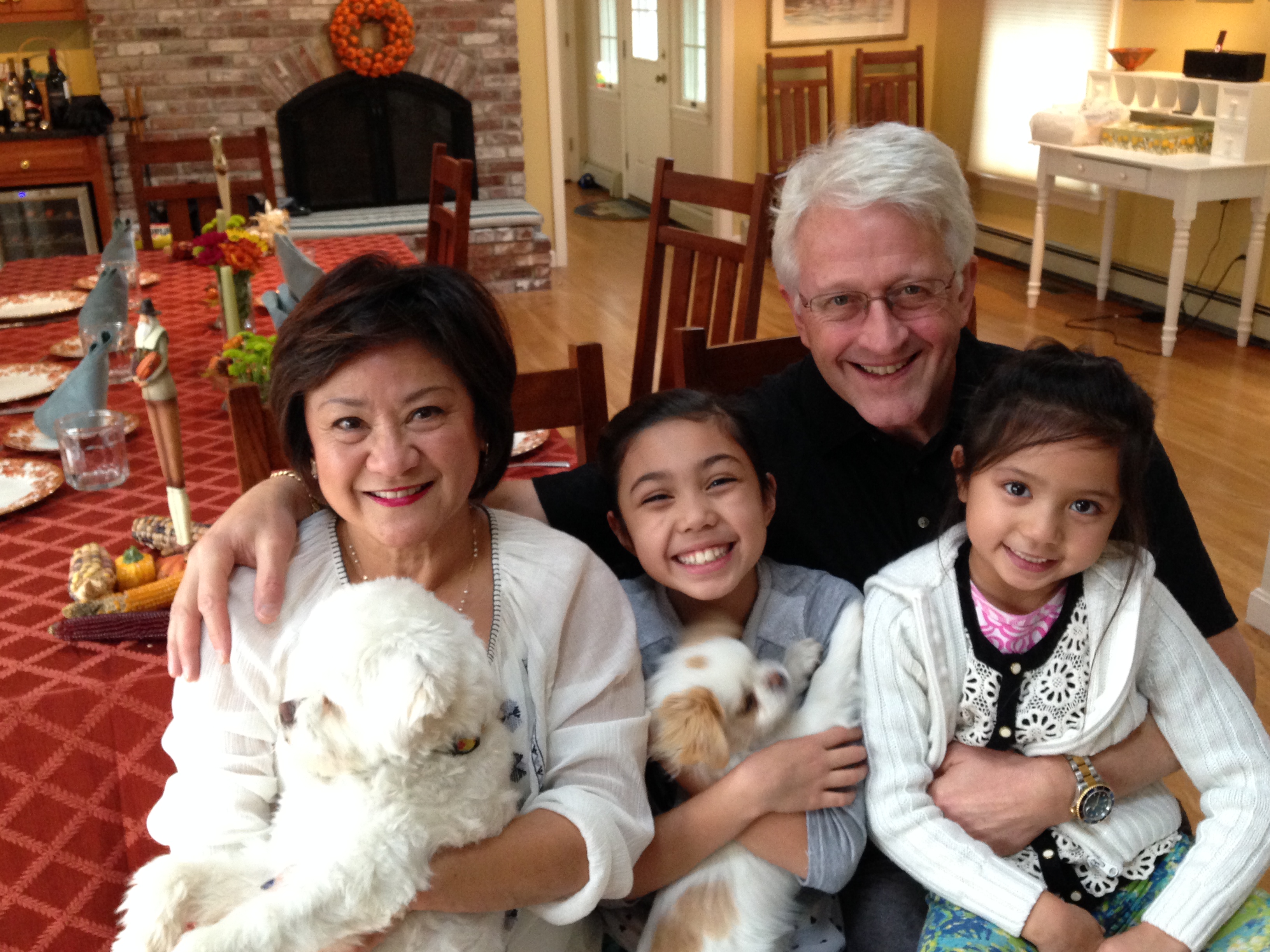 Nationally, Thanksgiving is a collective mindset of gratitude to forces greater than ourselves. Like a Norman Rockwell painting, heads bow over grace when families gather, everyone primed for thanks. Yet for many, saying grace is the holiday exception, not the daily rule.  Many might ask, “Well, isn’t a group blessing just the official signal to dig in?”

I used to think so.  A prayer does signal food to be served and whets the appetite. But twelve years ago, I made saying grace a habit. Now I enjoy how a blessing brings folks together to set a positive intention for nourishment and strengthening bonds.  Grace makes me mindful that I am not entitled to anything, but grateful that I am given so much. Meal times present a daily personal reminder, but at Thanksgiving, a group “thank you” seems natural.

Years ago, saying a blessing before eating took adjustment.  Since I hadn’t done it for decades, it’s an easy item to overlook or forget.  So why did I bother?  When I returned to Christianity, I wanted an authentic friendship with the divine, not just in theory, or concept, or dogma. For me, God is real, someone I say “wow” with, and what better chance than right before a bowl of gnocchi with pesto?  It’s just part of talking to a friend regularly.

Once I got the hang of “Gee, thanks so much, God, I’m loving this pot roast!” the next hurdle was saying grace with guests.  Would I be perceived as pushing my beliefs on them?  Would it make them uncomfortable?  Years ago I dove in during dinner with two lesbian pals who are activists, outspoken, and not religious. They love me and I love them.

I asked in a teeny-weeny voice, “Can I say a blessing?”

I’m not one for rote prayers, memorized lines or rhymes.  Instead I shared off-the-cuff, heartfelt thoughts – how beautiful our friendship is, thanks for our time together, may we continue in love and health, and I threw in a couple of requests –  amen, let’s eat.

Jennifer traded glances with her wife and said, “Well, that was cool.”

I said, “I was a little embarrassed to do that, so thanks for making it easy.”

And it did become easier, more natural over time.  Months later, Jennifer shared they now say meal-time prayers with friends. She said, “I like how it creates a sense of community, and it’s easy because you just say what’s on your mind.”

Saying what’s on your mind is the essence of prayer. As the holidays approach one common Thanksgiving tradition is to go around the table, each person sharing what makes them grateful. Those are prayers shared.

No religion required to appreciate the power of intention, positive thoughts, and good wishes spoken out loud.  For me, Thanksgiving is a special chance to say “wow” with the General Manager of the Universe, “I don’t know how or why you do it, but you are amazing.  Thanks, God.” 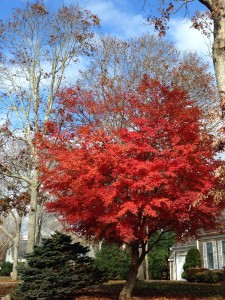