Valentines Day: from martyrdom and booze 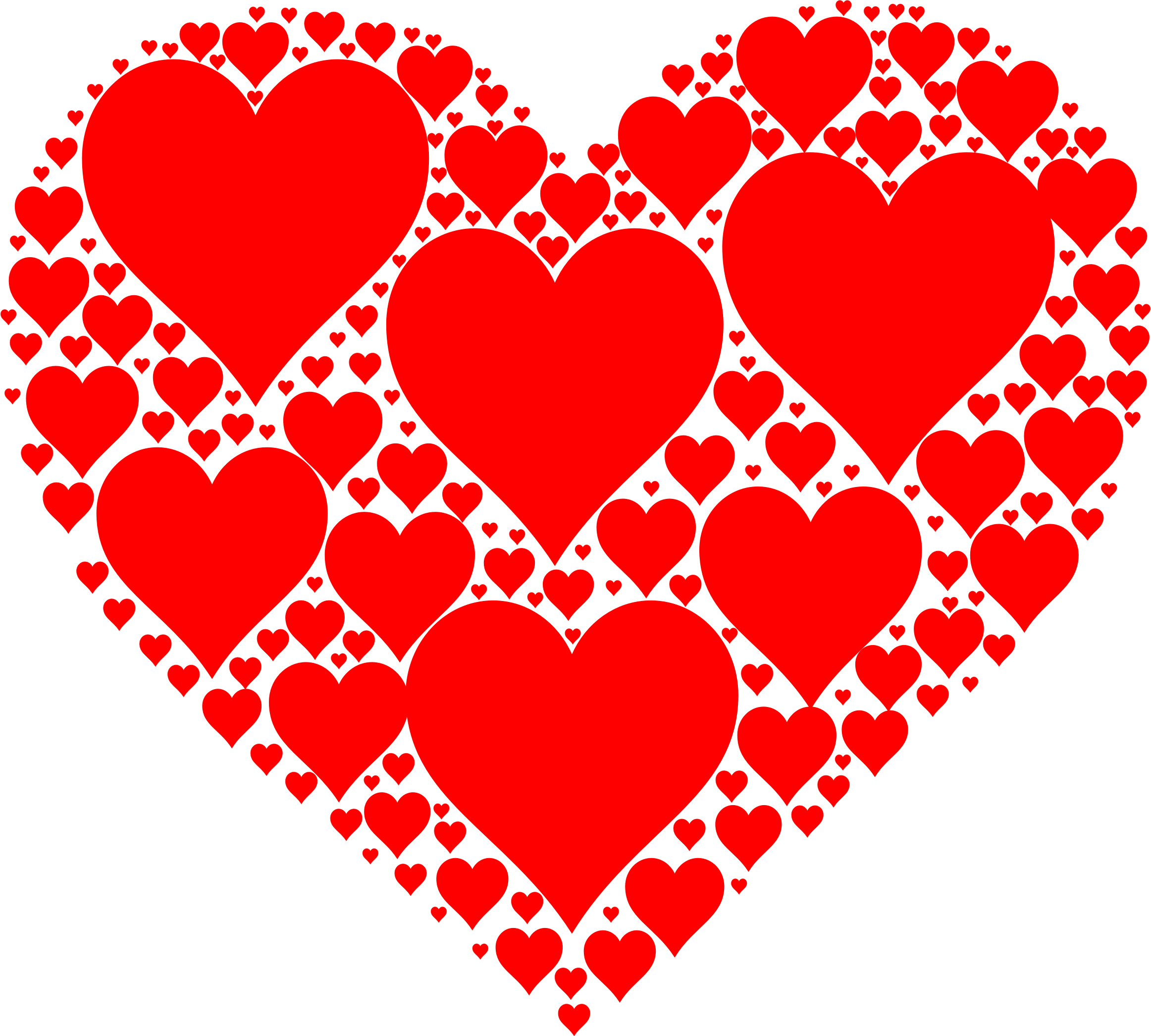 Valentines Day is romance in a heart-shaped candy box.  Our annual day of love is a huge leap from its historical origins: drunken Roman fertility rites and Christian martyrdom.

Lines get blurred, history gets fuzzy, and a marketing goal is achieved.

The Roman Catholic Church honors St. Valentine (Valentinus)  who was beheaded in A.D. 270 by Roman Emperor Claudius II for helping Christian couples to wed.  Another Valentine, the Bishop of Terni, was martyred around the same period. Were they the same person?  Historical  accounts remain unclear.  St. Valentine remains a Catholic saint, but official veneration of him stopped in 1969 because his true identity is unresolved.

Patron saints often have special assignments.  St. Valentine is no exception as he protects lovers and engaged couples.  However, his auxiliary duties are interesting:  he is the patron saint of beekeeping and epilepsy.

The Romans celebrated fertility rites, the feast of Lupercalia, from February 13-February 15.  It involved animal sacrifice, nakedness, loads of drink, and the all-in-fun whipping of women, who lined up voluntarily due to a belief it would make them fertile.  Men and women paired up (Tinder-style) during the celebration.

Thanks to Chaucer and Shakespeare, Valentine’s Day took a literary romantic twist during the Middle Ages.  Love tokens and cards became manifest.

In 1913 Hallmark Cards produced the first Valentine’s Day cards, and here we are.

Today martydom and baccanalia are mentioned nowhere, as it should be.  In March, we will lift green beer to a different holy saint in yet another blur of history.