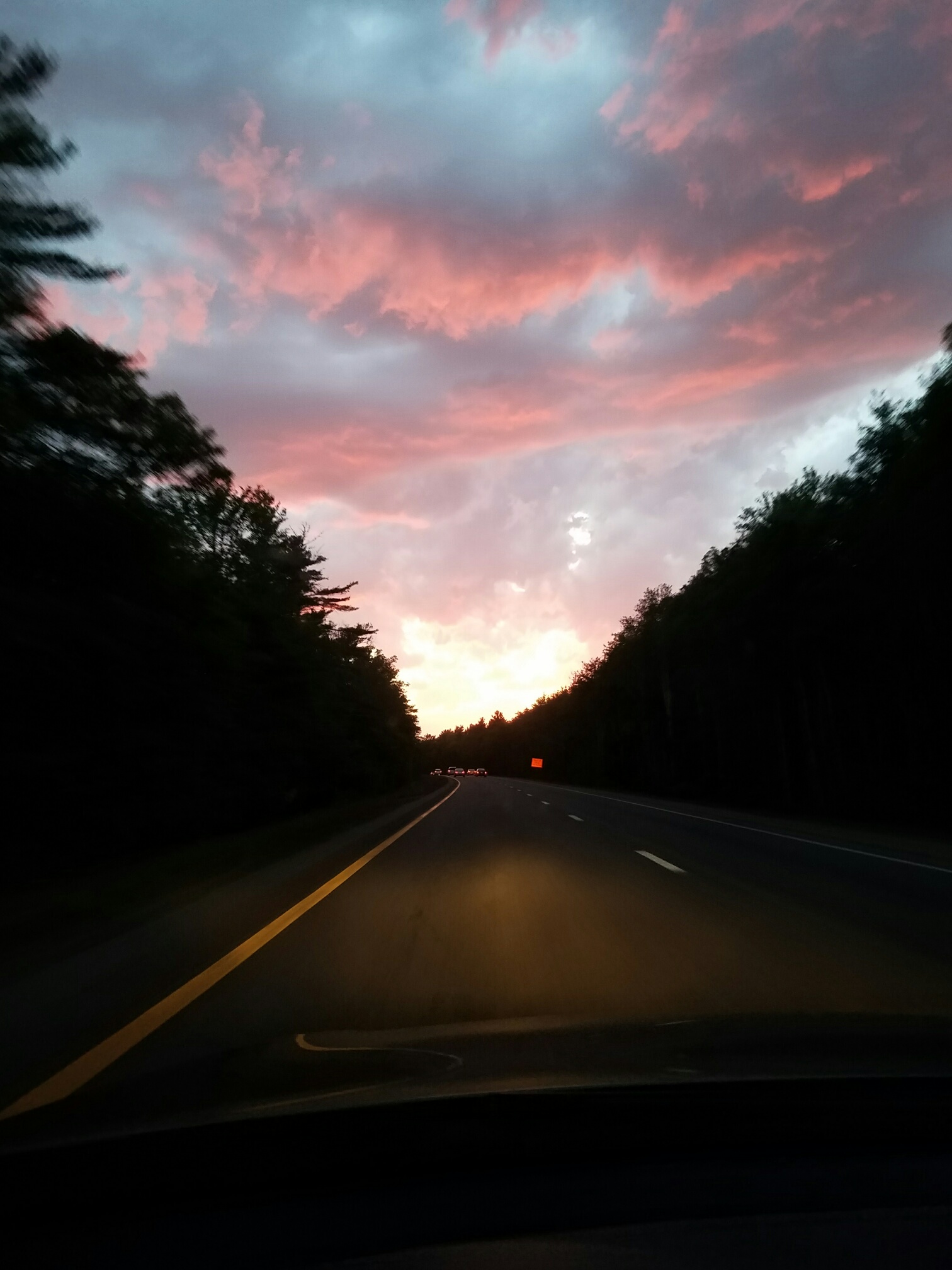 How can I love my neighbor when the Internet brings mean-spirited and vicious comments right into my dining room?  Insults mount on any opinion posted on-line. Recently, I was called “delusional” by a stranger, a nobody to me. I wrote back, “We can disagree, but it’s not necessary to insult each other’s intelligence.”  Yet I felt the sting for a long time.  The good news is I can rewire negativity according to an article, The Neuroscience of Happiness by Michael Bergeisen.

“The mind is like Velcro for negative experiences and Telflon for positive ones,” Rick Hanson, Ph.D. told The Greater Good Science Center at U.C. Berkeley.  Psychologist Hanson authored Buddha’s Brain: The Practical Neuroscience of Happiness, Love and Wisdom (2009), Just One Thing: Developing a Buddha Brain One Simple Practice at a Time (2011) and Hardwiring Happiness: The New Brain Science of Contentment, Calm, and Confidence (2013).

Interestingly, research shows the brain to have a natural bias toward negativity. However, since the brain, and correspondingly, our nervous system and health are shaped by our experiences, then do not make negativity the force in charge. Positive feelings can be exercised to advantage.

Many go through life unaware of which feelings are at play and what they might mean.  Part of mindfulness is being aware of when emotions veer into a bad neighborhood.  Get out as soon possible. When we change our minds, we change our brains.

Awareness of the internal sensations of the body begins with breathing. Hanson pointed to dancers, golfers, practitioners of yoga or meditation as people who are in tune with their breath, and therefore, their bodies and how surroundings and their feelings play into the overall effect.

Such awareness activates the brain’s insula, which tracks the body’s internal awareness, which includes a sense of feelings.  The more mindfulness applied, the more brain neurons connect, making the insula  thicker, resulting in a greater sense of self and wellbeing and the development of empathy.

Negativity can be overcome. Hanson said most of us “think about crud all day long” – worry, disappointment, mistreatment.  He said, “The problem is, as we run those movies, they’re leaving behind traces of neural structure that are negativistic, depressive, pessimistic, and very self-critical.”

His suggestion?  Be aware of your thought patterns. Is negativity a visitor or a squatter?  There is a three-step process for eviction.

1 – Turn an encouragement into a positive experience, for example, a compliment, which tends to be dismissed.  Be mindful of its good feeling.

2 – Savor the compliment, feel in the body for 10 to 30 seconds. Make it last so you can feel it again later.

3 – Sense the positivity being woven into the fabric of your being and your brain.

Daily life is relentless with negativity.  However, it’s just as full, maybe even more so, of those moments of goodness that we let slip past. Seed your awareness with positive experiences. Pull them into your being and brain. When it comes to holding on to bad feelings, go from Velcro to Teflon.